Cole Marcoux was a relatively unknown quarterback from the Fieldston School in New York before the football reality series "The Ride" threw him into the national spotlight. Marcoux beat out seven other promising high school quarterbacks after six months of training and testing by a panel of professional coaches. He earned a spot in the Army All-American Bowl in San Antonio, Texas where the cameras followed his performance both on and off the field. 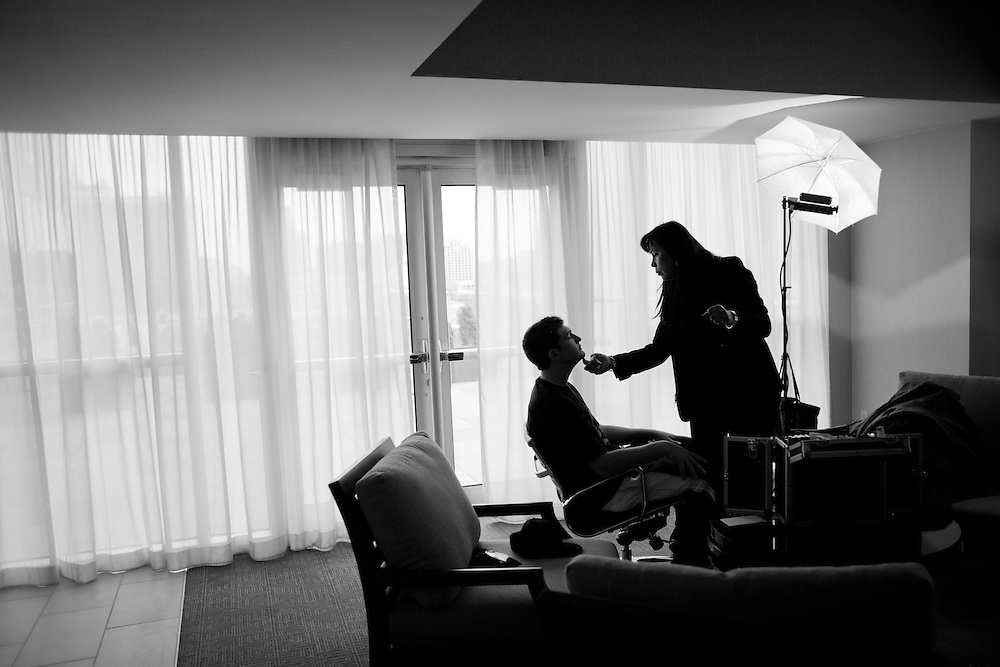