When Joe Stack flew his plane into the Echelon I in north Austin last February, Robin De Haven was on the freeway heading to another glass installation job. The 28-year-old Iraq war veteran used the ladder on his company truck to rescue six people from the second floor of the burning building and then quietly left the scene. Not so quietly, the media descended on his story. De Haven became an instant celebrity and was hounded for interviews for months. His relationship with the word "hero" is a complicated one. 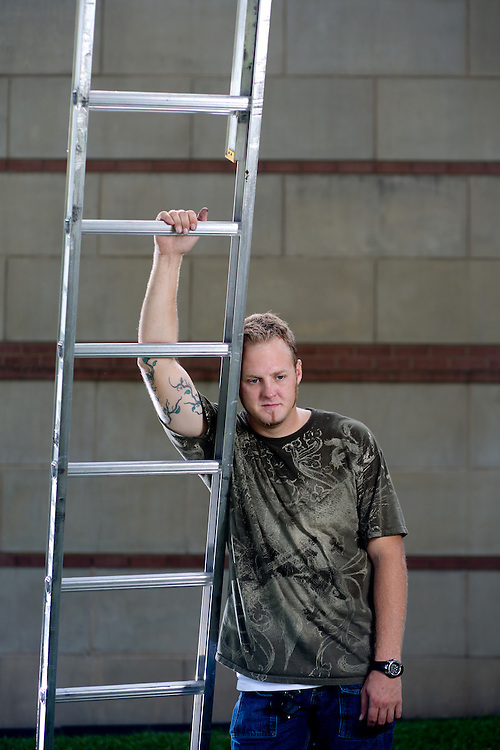